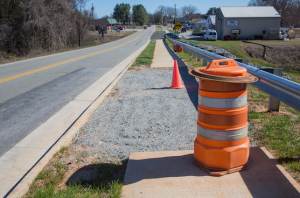 The Virginia Department of Transportation (VDOT) completed Charlotte Court House’s new sidewalk along Route 40 leading to the Dollar General in late October, according to ... Read more

One of the two men charged in a robbery and home invasion has pled guilty while the trial of another has been continued. The scheduled ... Read more

The Virginia’s Heartland Regional Industrial Facility Authority will meet Thursday at 3 p.m. for the first time since October. The meeting will be held in ... Read more 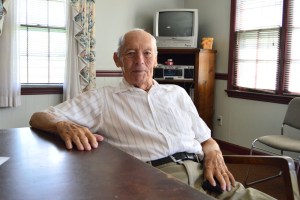 In place of their annual Scuffletown Day held for the past five years at recently closed Scuffletown Grocery, Bumper’s owners Lisa Daniel and her husband ... Read more 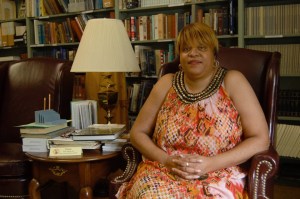 ‘Maybe I can make a difference’

Denise Pridgen is a self-proclaimed library person. Before becoming the mayor of her mother’s hometown, or even joining the sphere of community politics as a ... Read more

A Virginia state trooper is appealing his conviction on a charge of public intoxication in connection with a June 16 incident in the parking lot ... Read more 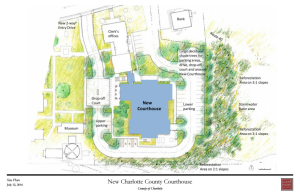 “Praise the Lord,” said Charlotte County Administrator R.B. Clark, as the public informational meeting regarding changes in the courthouse design came to a close after ... Read more