This may come as a surprise to some, but I finished out my time as editor of the Gazette last week. I will forever be ... Read more

On Friday, my family experienced something no person would ever want another to feel — heartache of the loss of a family member. My grandfather, ... Read more 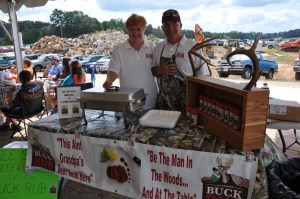 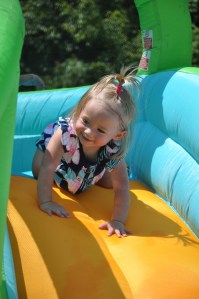 Laughter and music filled the air on Saturday at Bumper’s inaugural Mid-Summer’s Festival. The event was held in place of Scuffletown Day, which used to ... Read more 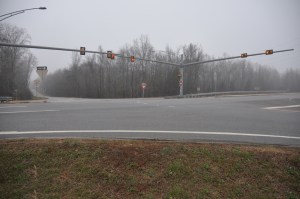 The Crafton’s Gate intersection, located at U.S. Route 360 and Route 47, will have stoplights installed in the near future, according to Virginia Department of ... Read more

Don’t forget, we need you

Remember a while back when our paper encouraged readers to submit letters to the editor, guest columns and Pictures of the Week to us to ... Read more 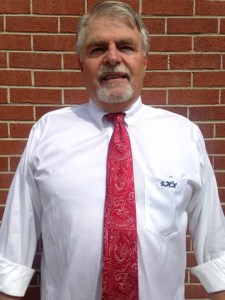 Charlotte County’s Veterans of Foreign Wars (VFW) Post 8902, stationed in Keysville, is in danger of shutting down for good. “Our membership has been around ... Read more

Last week, Heaven received a new angel as my great-uncle Robert Napier passed away. Uncle Robert was the kind of guy who would help you ... Read more 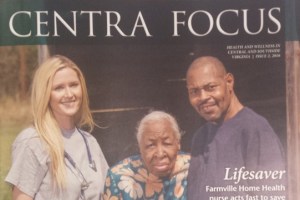 Kristin Tharpe, of Drakes Branch, has been featured on the front and inside of Centra Focus magazine this month. The Farmville Centra Home Health RN ... Read more