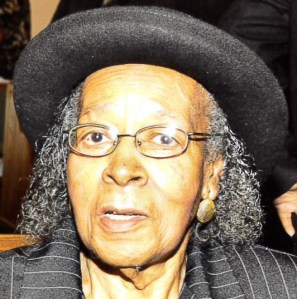 Mary Melvina Morton, 91 of Charlotte Court House, passed away on May 19 in Keysville. She was the daughter of the late James Terry and Esther Brown Terry.

In addition to her parents, she was preceded in death by her husband, Russell Morton Jr.; her daughter, Ruby Mae Morton; two sisters, Ella Morton and Susie T. Lindsey and brother, James Terry.

A graveside service was held on Saturday, May 28, at 11 a.m., at St. Louis Baptist Church Cemetery in Charlotte Court House. Public viewing was on Friday, May 27, from 1 p.m. until 7 p.m., at the funeral home in Brookneal.