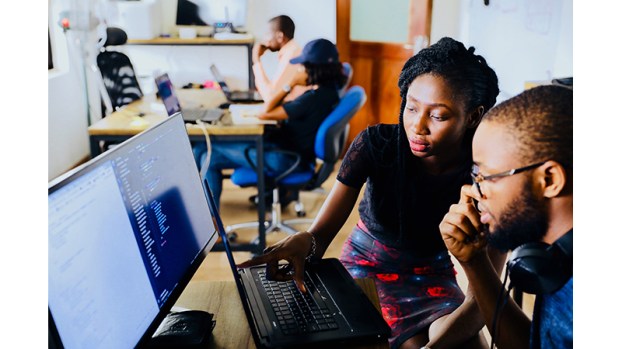 Light of Christ (LOC) Family Services based in Farmville has opened a second office in Charlotte Court House located at 117 LeGrande Ave and will be offering services to help provide employment training and educational services for justice-involved young adults between the ages of 18-24.

“LOC Family Services has helped many released individuals transition back into the community,” Project Director Shelley Mays-Couch said. “We help individuals returning from incarceration become not only productive citizens but re-established members of value in their families.”

This fall LOC was awarded a grant through the National Restaurant Association Educational Foundation to help individuals in Charlotte and Mecklenburg County.

With the grant LOC has developed a program called “HYPE” (Helping Youth Persevere Every day).

According to LOC Assistant Project Director Leland Davidson the HYPE program will implement the Hospitality Opportunities for People (Re)Entering Society (HOPES) Program approach which utilizes a Community Collaborative model to connect young adults with current or previous justice-involvement to career opportunities in the restaurant, food service, and hospitality industry, with the goals of developing work-readiness and industry-specific skills; increasing credentialing, placement, retention, and advancement; and reducing recidivism.

In 2018 LOC was awarded Second Chance Act Grant from the Department of Justice to provide case management, clinical therapy, and peer groups to medium to high-risk men.

According to Mays-Couch one recent LOC participant began coming to peer groups while serving time at the Charlotte County Jail.

“He showed great interest and was enthusiastic about what LOC had to offer,” Mays-Couch said. “Upon his release he continued to participate in our post release peer groups and started putting in applications and after being turned down at several places, we’re pleased to announce that he is now, a full-time employee.”