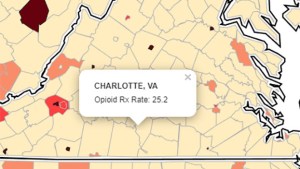 By Brian Carlton and Crystal Vandegrift The numbers are dropping and that’s a good thing. As of 2020, the latest data we have, an average ... Read more

Charlotte County Public Schools (CCPS) has been awarded $145,640 as part of the Virginia Department of Education (VDOE) School Security Equipment Grants. According to the ... Read more

Body discovered believed to be that of missing teen

A body found in a shallow grave in Lunenburg County is believed to be that of a Kenbridge teen who was reported missing on Nov. ... Read more 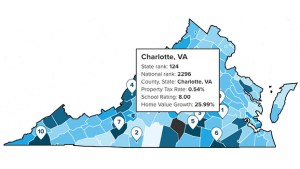 CHARLOTTE COUNTY – A new study from financial technology company SmartAsset listed Charlotte County in a much lower tier of homes that have risen in ... Read more 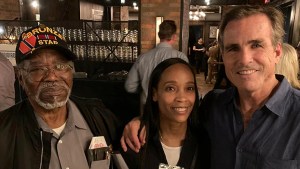 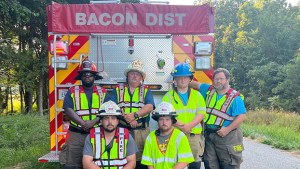 The Bacon District Volunteer Fire Department is working on several projects to benefit the community and hopes citizens will support their efforts. Fire Chief Will ... Read more 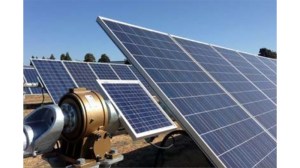 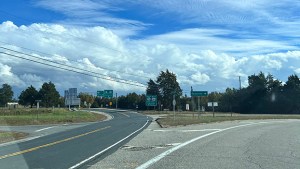 KEYSVILLE – Those who travel Route 15 to and from Farmville already know how the new roundabout in Prince Edward County at the intersection of ... Read more 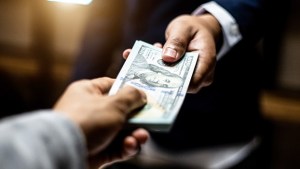 The Charlotte County Board of Supervisors (BOS) has made good on their promise to use revenue from solar projects to help reduce the tax burden ... Read more