Man charged in murder of woman 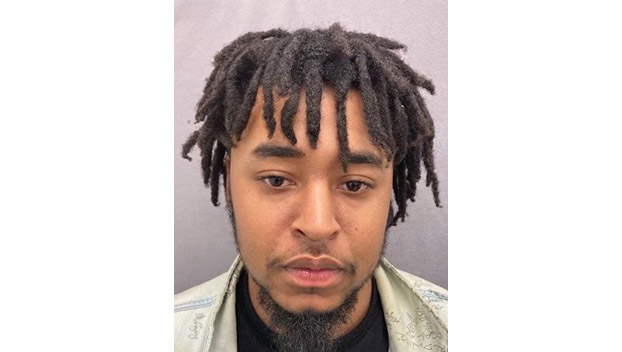 The Mecklenburg County Sheriff’s Office has extradited a man from Vance County, North Carolina, for the murder of a Lunenburg County woman.

LaDonte Studivant is charged with the second-degree murder of Kendra Latrice Wilson, 26, who was found dead on March 14 after she was reported missing to the Victoria Police Department.

According to the Mecklenburg County Sheriff’s Office, on March 14, deputies responded to Bent Creek Road for a report of a deceased female found on the side of the road.

The Criminal Investigative Division then processed the scene, and a homicide investigation began.

After speaking with officers with the Victoria Police Department, it was determined that their jurisdiction had just previously taken a report for a missing female who was identified as Kendra Latrice Wilson.

According to the sheriff’s office, an officer who was familiar with Wilson came to the scene, and it was confirmed that Wilson was the deceased female.

“During the investigation, we found three different sites of interest that were all processed for evidence,” Mecklenburg County Sheriff’s Office said in a post on its Facebook page. “After numerous pieces of evidence were collected, LaDonte Studivant became a person of interest.”

According to the sheriff’s office, on July 1, Studivant was extradited from North Carolina back to Virginia, where he was being held on other charges.

U.S. Marshals, the Victoria Police Department and Vance County Sheriff’s Office all assisted in the case.