Gas prices not slowing down travel 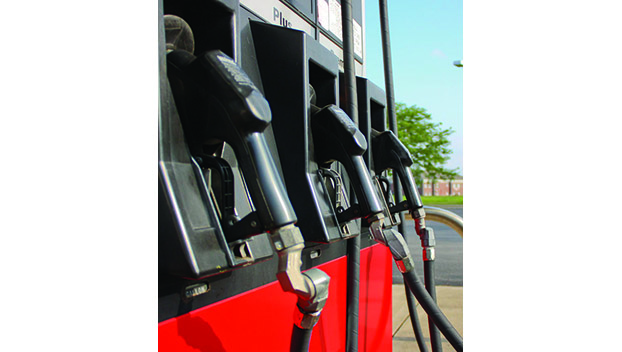 A record number of Americans are expected to hit the road this summer despite record high gas prices.

Despite gas prices at a record high, one study found that Americans still plan to travel and vacation this summer.

According to AAA, a new study shows that almost half of those surveyed plan to travel by car or truck in the next six months.

With gas prices hovering around $5 per gallon, that is a close to a 60% increase in fuel prices on average at this time last year, and according to a recent article in the Washington Post, the increase in drivers on American’s roads could also push gas prices further up due to supply and demand.

Sherrill Mulkearns said gas prices would not deter her and her family from traveling.

“We are heading to a family wedding in West Virginia next weekend and then driving to Cleveland to take care of the grandchildren while their parents attend a conference in Europe,” Mulkearns said. “Neither is negotiable – have to go to both.”

According to AAA, the current highest U.S. average for gas is in California, where an average gallon of regular costs $6.06. The cheapest can be found in Oklahoma, which averages just over $4 per gallon.

Eddie Dickerson said the “how” people will be able to afford the rise in gas prices is the real story.

“Let’s tell the story of what happens when everyone maxes out their credit cards for gas just to go to the store… That’s a bigger story, the bigger issue than why.” Dickerson said.

You are not alone if you are one of the millions of Americans using credit cards and, in some cases, maxing them out to make ends meet.

According to data from credit-reporting firm Equifax, Americans opened a record 11.5 million credit card accounts in just the first two months of 2022.