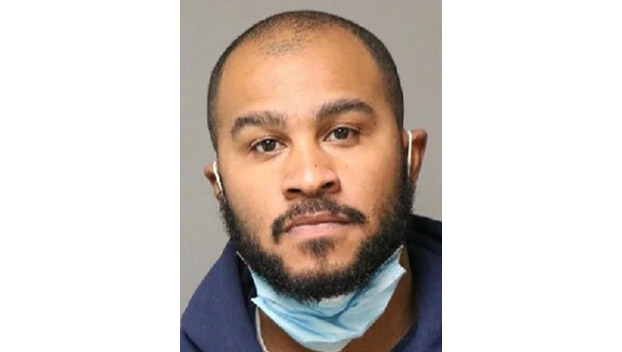 On Wednesday, May 18, following a jury trial, Drakes Branch resident Derrick Thompson was found not guilty of three felony counts of sexual assault.

According to Virginia State Police, the charges stemmed from an investigation into an incident reported to state police in September 2020.

The investigation was initiated by the Virginia State Police Bureau of Criminal Investigation’s Richmond Field Office.

Thompson was hired in October 2007 and was assigned to the Area 23 Office, which encompasses Charlotte and Halifax counties, since August 2011.