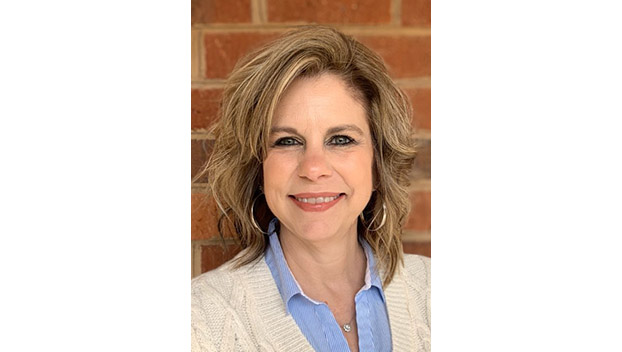 A new voter registrar has been hired nearly three months after the county’s former Registrar resigned.

On Feb. 15, the Charlotte County Electoral Board announced the hiring of Jenni Booth as the county’s Registrar.

“I like to see a job done and done well,” said Booth. “I would like for the citizens of the County to know my priority is to ensure every citizen is afforded the right to vote whether it be in person, early voting, or by mail.”

Booth began her new position on Mar. 1, and according to the electoral Board Chairman Glenn Baker brings a wealth of experience to the job.

“Jenni displays professionalism, great people skills, technical/computer skills along with research/analytical skills; all valuable skills needed to perform the duties required of the position,” said Baker. “Jenni has an understanding of the General Registrar duties and a strong grit and determination to step into the role, learn what she doesn’t know, and build a team to regain the trust of the voters.”

“My goals are to provide an office that is professionally staffed, open to the public, and to make every citizen feel welcome and to have their needs served,” Booth said. “I am committed to following the Virginia Election Laws and Guidelines and working as a team with the Electoral Board to make sure the Registrar’s office is run professionally, with transparency and respect for voters of the County.”

Prior to her new role, Booth served as an administrative assistant at the Charlotte County Administration office.

Booth steps into her new role with a cloud hanging over the Registrar’s office following the resignation of Eric Goode in December.

The resignation of Goode, followed by a lawsuit, led to the electoral board changing locks on the office doors and all former employee access to records, computers, etc., removed.

Most recently, the Board of Supervisors has called for the Virginia State Police to investigate the actions of the office while it was under Goode.

“The Electoral Board and General Registrar team have a lot of work to do to remove the cloud hanging over the election process in the county,” Baker said. “We are committed to following the Virginia Election Laws and Guidelines as well as working as a team to treat every voter professionally and with respect in order to conduct unbiased and accurate elections.”

According to Baker, the county will start using new electronic poll books and has ordered new printers for each poll book to assure voters are checked in properly on election day.

“We will be revising, revamping and enhancing the Officer of Elections training to assure each Officer of Election is adequately trained to conduct elections in their respective precincts,” Baker said. “We have a lot of work to do, most of all we will work together as a team.”