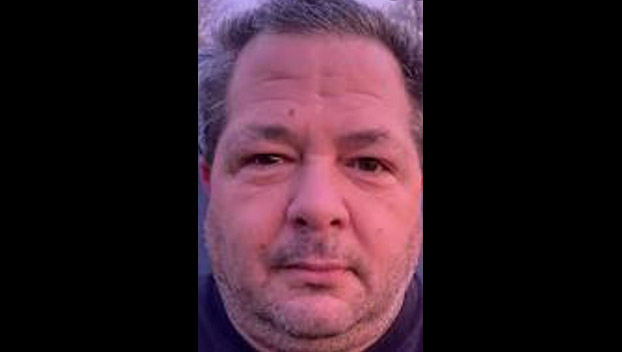 A Saxe man is dead following a shootout with police that occurred just days before the Christmas holiday.

According to Virginia State Police (VSP), Steven B. Matze, 44, died following an exchange of gunfire with police in the South Hill Walmart parking lot on Thursday, Dec. 23.

The Charlotte County Sheriff’s Office had been seeking the whereabouts of Matze, noting at the time he may be armed and dangerous following the issuance of an arrest warrant on Wednesday, Dec. 22.

Investigators with the Sheriff’s Office did not release the nature of the arrest warrant.

According to VSP, the incident occurred at about 6:50 p.m. at the Walmart in the 300 block of Furr Street in the town limits of South Hill when an anonymous tip was called into police that Matze was seen sitting in a white Ford F150.

VSP said an officer located Matze in the driver’s seat of the truck that was parked on the side of the parking lot.

Matze died at the scene, but the officer was not injured.

Matze’s body was transported to the Office of the Chief Medical Examiner in Richmond to be examined for an autopsy.

The circumstances of his death have not been released as of press time.

Matze was a registered sex offender and sentenced in 2011 in Bedford County Circuit Court for “use of communications system to contact a minor.”