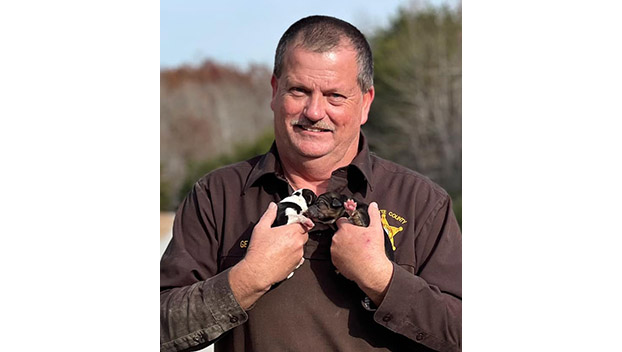 On Thursday, Dec. 2, Hamlet crawled through tangles of dense brush and rough terrain to rescue a mother dog and her seven puppies.

According to Southside SPCA Assistant Director Francee Schuma, Hamlet crawled in and out, bringing one puppy at a time to safety.

Just this past September, Hamlet and ACO Ross Russell traveled to Maryland to help rehome a purebred Rottweiler that was surrender by its owner.

“In the past, this type of effort and networking would have never been done,” Schuma said. “We should celebrate the effort put forth by these ACOs to save the dogs under their care.”

No injuries in tractor trailer crash