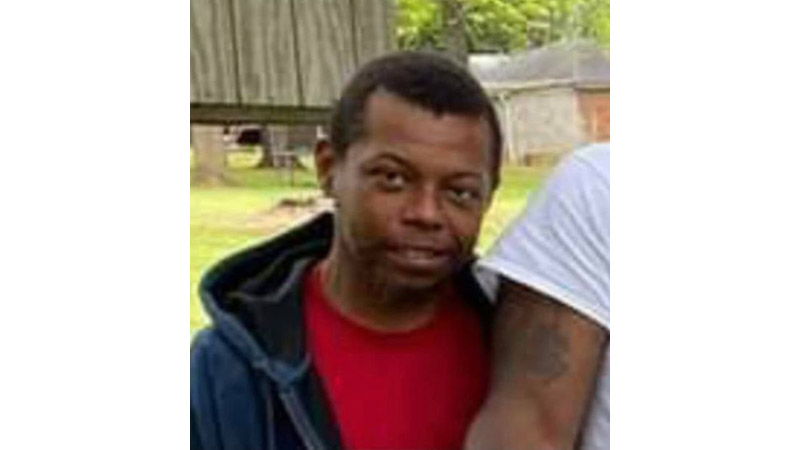 The Chase City Police Department is being assisted by other agencies in continuing to search for a man who has been missing for over a week and now a reward is being offered for his whereabouts.

34-year-old Chris “Hunt” Rawlings was last seen on Monday evening around 8:30 p.m. in the area of Fourth Street in Chase City.

According to police, Rawlings suffers from seizures and does not have his medication with him.

Rawlings is described as an African American man standing at 5’ to 5’2” in height. According to police, Rawlings weighs approximately 120lbs. He was last seen wearing a blue or black button up hoodie with a gray hood, gray jogger pants and black shoes with silver on them.

Anyone with any information on Rawlings’ location can contact the Chase City Police Department at 434-738-0028 or the Mecklenburg County Crime solvers at 434-738-6191.