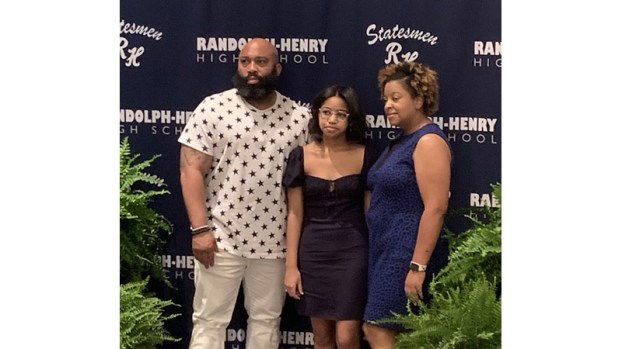 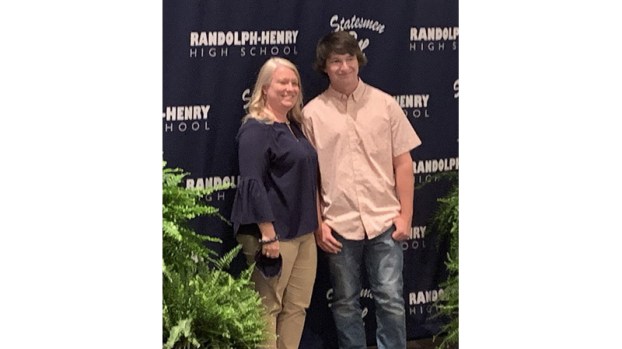 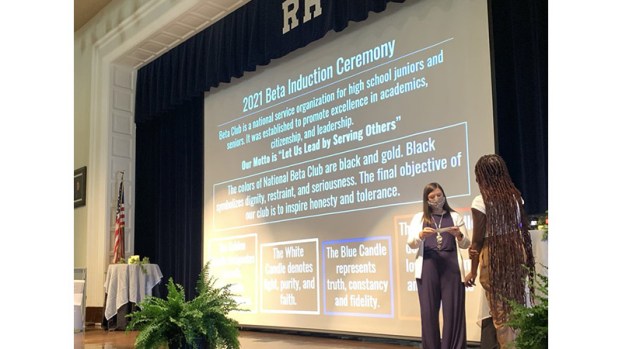 During the induction ceremony, Beta Club members were presented with graduation regalia, certificates, and service medallions.

Students and their two guests took photographs and were given programs and cupcakes before leaving.

While on stage, inductees recited their Beta pledge during the ceremonial lighting of the candles. Each candle represents an important aspect of being a Beta member.

Beta Club is a national service organization established to promote excellence in academics, citizenship, and leadership.