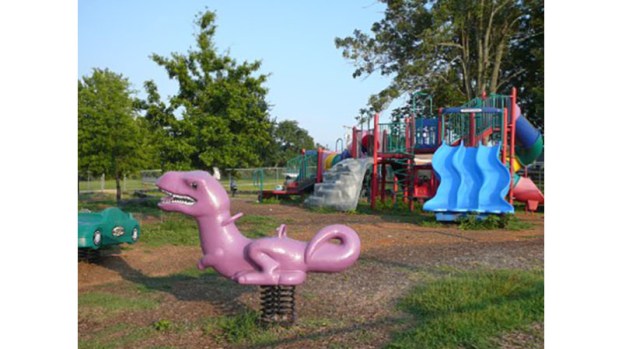 Tower Park Playground in Keysville is undergoing renovations, and town officials say the park will open this summer after being closed for more than a year.

Tower Park closed last spring due to the COVID-19 pandemic, and according to Town Council member and Park Committee Chairperson Rhonda Benn upgrades to the playground area are now needed.

“We felt as the governor’s executive orders were loosening and outside activities were occurring again; it was time to reopen the park,” Benn said. “Our initial thought was a good grass cutting and fill in with a bit of mulch.  Yet, after a thorough inspection, the park was not in a place where we could safely reopen it.”
Modafinil is an oral drug and similar to Nuvigil (armodafinil). It promotes wakefulness and cognitive function by stimulating the neurons and brain functions. Although researchers have yet to fully understand the mechanism behind health-e-child.org Modafinil’s functions, some studies indicate that it may work by raising levels of dopamine, histamines, and norepinephrine in the brain.

According to Benn, several areas are not in accordance with playground safety standards.

Following a meeting with a representative from Cunningham Recreation and Game Time, Inc., a complete power washing of all equipment, a reconfiguration of the interior borders, and new ramp access points will be made. In addition to all-new engineered wood fiber safety surfacing, and two new expression swings that are ADA compliant, and new rubber mats will be installed.

“The park turns 19 years old this summer and was in need of a renovation on some of its basic ground-level safety features,” Benn said.

According to Benn, the town plans to continue to expand and add to the playground over the next couple of years.

Town officials hope to have renovations and the playground open by the time school ends, and summer break begins until the park remains closed.