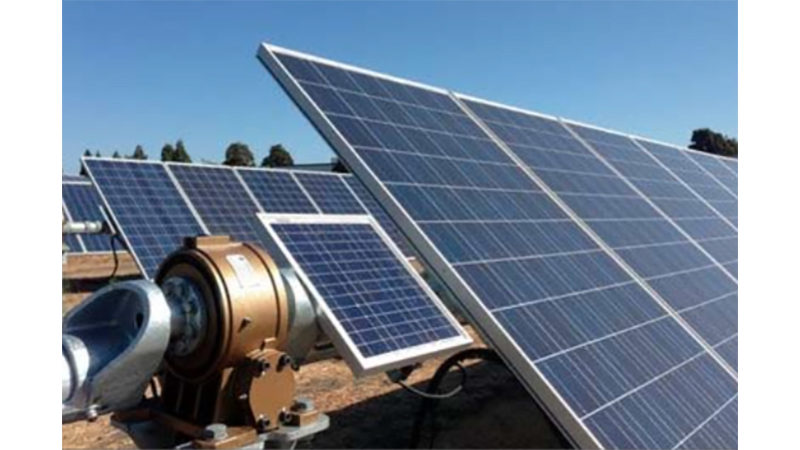 Central Virginia has become a hot spot for solar farms in recent months as companies look to take advantage of friendly regulations concerning the farms in area county governments.

The Charlotte County Board of Supervisors (BOS) had a full plate of decisions to make on the future of solar facilities locating in the county during its Monday, Feb. 8 meeting.

Members voted 6 to 1 to amend an ordinance to implement revenue sharing, a siting agreement, and a conditional use permit for Michigan based company NOVI Energy.

Supervisor Donna Fore cast the lone no votes on all three motions.

The project is southwest of Charlotte Court House and generally bound to the north by George Washington Highway (Rt. 40), to the west by Tollhouse Highway (Rt. 47), to the east by Eureka School Road, and to the south by Ash Camp Creek.

The implementation of revenue sharing would authorize a revenue share of $1,400 per megawatt, as measured in alternating current (AC) generation capacity of the solar facility.

According to documents provided with the proposed ordinance, Courthouse Solar’s revenue projections to the county are expected to be $15,073,226 over a 35-year span.

The Courthouse Solar project has been in the works since July and has been met with both support and opposition during public hearings held by both the planning commission and the BOS.

Citizens have expressed concerns over the site construction entrance, wetlands, set back requirements, taxes, toxically levels, land use, and the overall disruption to the area’s aesthetics.

The siting agreement legislation intends to allow the local governments to address specific community needs and allow the solar project developer to help address those needs.

Prior to the vote on the siting agreement, Supervisor Anthony Reeves said he felt NOVI energy had met and even gone beyond what was asked of them.

“We might make a mistake, but we can learn from this,” Reeves said.

“With all due respect, Mr. Reeves, we need to get it right,” Supervisor Donna Fore said.

Fore further directed her comments to Reeves, telling him that he needed to vote no if he was unsure.

Board members also passed the conditional use permit for the Courthouse Solar facility, moving the project one step further to construction.

In October, the Charlotte County Planning Commission approved a conditional use permit for the project following a lengthy public hearing.

Originally, NOVI Energy had proposed setbacks of 50 feet from wetlands and the center of streams but since agreed to a minimum 600-foot buffer on the Roanoke Creek. The buffer will not be centered on the creek, but it will be a minimum of 100 feet on each side. This will provide an additional buffer to Roanoke Creek.