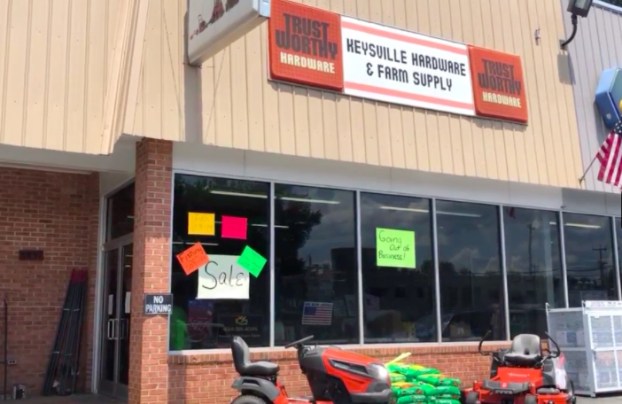 Butch Shook, owner of Keysville Hardware and Farm Supply, will close his store at the end of August after almost 30 years in business.

Shook said he plans to retire and will miss seeing all of the many people that came into his store over the years. 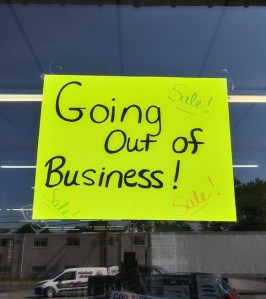 According to Shook, in 1999, he and his brother Larry purchased the building, and while he operated the hardware store, Larry operated the NAPA store.

According to Shook, the building that houses Keysville Hardware and Farm Supply and his brother’s former business NAPA was sold in 2019, and plans now are for the NAPA store to expand.

Shook first ran his business in a building on King Street in Keysville before moving it to its current located at 8837 Church St, Keysville.

Kimberly Cassada, who has worked at the hardware store for 15 years, said she is not sure what the future holds for her with the closing of the store, but she too will miss the customers.

“I have become quite attached,” Cassada said.

Following a Facebook post by an elected Charlotte County School Board member, a peaceful protest was held in front of... read more