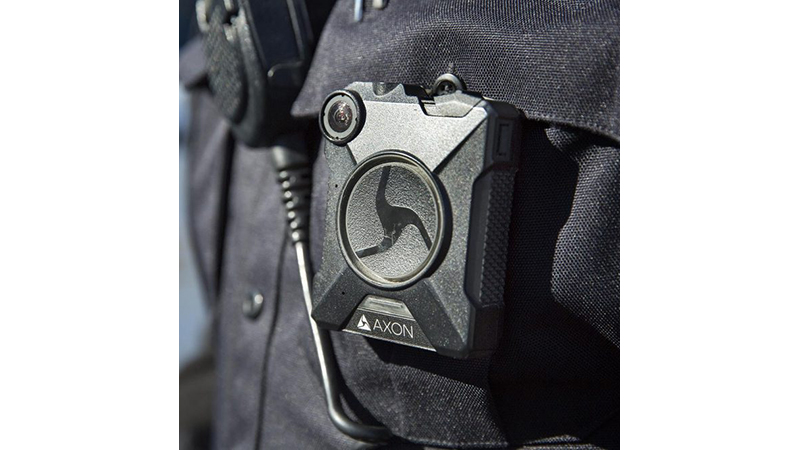 Citizens are in favor of Sheriff Royal Freeman’s request to outfit his deputies with body camera.

Last week Charlotte County Sheriff Royal Freeman addressed the Board of Supervisors seeking $42,000 for 18 body cameras he said would create more transparency between citizens and the deputies.

Freeman said he is hoping to use a portion of the county’s CARES Act funding for equipment.

The BOS tabled the decision giving Freeman no answer. One supervisor, Donna Fore asked for a number of complaints and lawsuits the department has received over the past year.

Citizens, however, seem to be in support of the sheriff and his request despite the fact that the county having body cameras means an additional $50,000 to $80,000 annually for additional help needed in the Commonwealth’s Attorney’s office to review camera footage.

“I think that body camera would be an excellent tool for the sheriff’s department,” Retired Virginia State Trooper James Gregory Sr. said.  “It will be beneficial to both the department and the public when it comes to transparency and accountability during officer citizen contact.”

“They are definitely needed particularly during these days of turmoil and unrest,” Elaine Whitehead said. “They can provide valuable information for citizens as well as the legal proceedings that take place in the county.”

For Monique Williams, she said the need for body cameras is a matter of public safety, truth, and transparency. Areas she feels are important for the good of the community.

“The fact that they (BOS) would rather wait until something bad happens to make a decision speaks volumes of why not much progress is happening in Charlotte County,” Williams said, “When you are prevention-focused, you do things at the onset, not as an after-thought.”

During the July 13 BOS meeting Freeman said he has not had any lawsuits and maybe three complaints from citizens about his department but said, “One lawsuit is going to cost twice as much as is what you would pay for the camera.”

Larry Newcomb said Charlotte County deputies have a hard enough job as it is and body cameras will give them protection from those causing trouble and misconstruing false information for personal gain as well as give others a more sense of security they are upholding the law to the right standards.