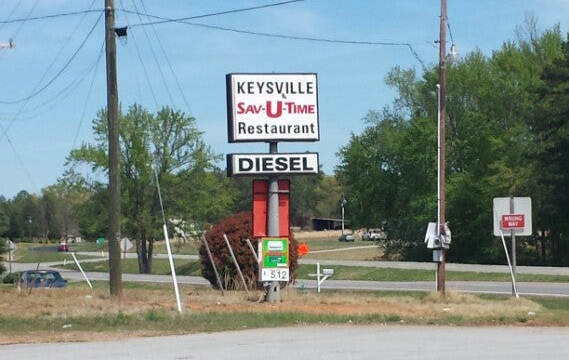 The Sav-U-Time store in Keysville was robbed March 13.

The Charlotte County Sheriff’s Department is investigating the robbery of a Keysville convenience store.

According to a release from the sheriff’s department, officers responded to a robbery call at Sav-U-Time located on Highway 360 in Keysville Friday, March 13.

“Two black males entered the store dressed in a black coat, black face mask, and black pants. Both suspects displayed a handgun and made one employee lay on the floor while the other suspect made the clerk open the register and give him the money,” the release stated.

An unknown amount of cash was taken as well as cigars.

The two suspects fled the scene in an unknown direction.

Anyone with information about this incident is urged to call the Charlotte County Sheriff’s Department at (434) 542-5141 and ask to speak to an investigator.

The sheriff’s department is offering a reward for any information leading to the arrest and conviction of suspects. 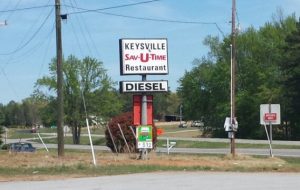