PROGRESS: A life of service to others 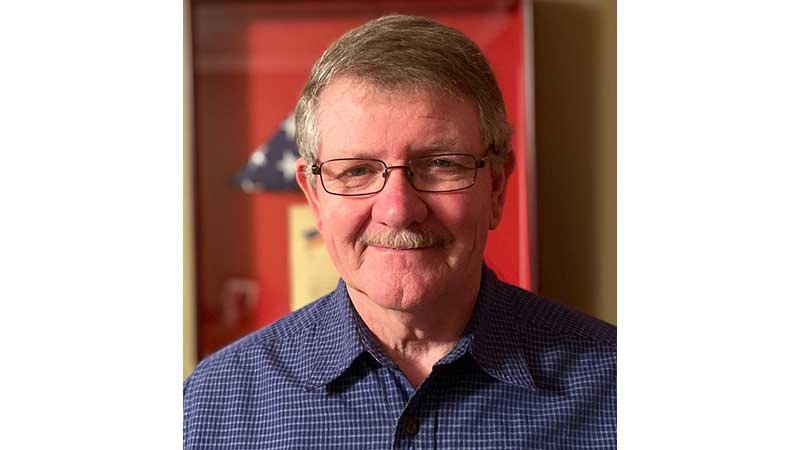 Thomas Jones, the former sheriff of Charlotte County, is quick to tell anyone who asks that his successful career is due to the help of those around him.

Jones retired in December 2019 after a successful 32-year career in law enforcement.

He says it is the support of his staff and the trust the community put in him that has enabled him to do his job for so many years.

“I’ve always worked and hoped to make Charlotte County a better place to live for our citizens,” Jones said. “I’ve been blessed, and I will always be appreciative of the support and the friends I’ve made over the years. That will never be forgotten.”

Jones currently holds the title of the longest-serving sheriff in the commonwealth, having served eight consecutive terms and supervising 40 to 45 employees.

Jones began his law enforcement career at the Charlotte County Sheriff’s Office as a jail officer in 1981 and accepted the position of patrol officer in 1983, a role he held until elected sheriff in 1987.

In his 32 years as sheriff, there have been many changes, and an increase in the amount of court cases that the county is now seeing is one aspect Jones says he has noticed over his tenure.

“We are seeing more cases in court now than years before, but we’ve been very fortunate in Charlotte County to live in the community that we live in,” he said. “There’s still some violent crime here, but not like it is in some areas.”

During his years serving the county, Jones says he hopes he accomplished what he intended, and that was providing the citizens of the county with the best law enforcement services available.

“Our goal has always been to protect and serve,” he said.

In addition to his staff and the community, Jones says his family was a big supporter, and he owes them a lot.

“Their support and the sacrifices made have been never-ending. They have truly been my rock, and I look forward to spending more time with them,” he said. “I give a lot of credit to my wife. She raised three kids while I was working.”

Now that he is retired, you can find the former sheriff spending quality time with his wife, children and grandchildren and possibly enjoying his hobby of woodworking. “All in all,” he said, “I have really been blessed.”