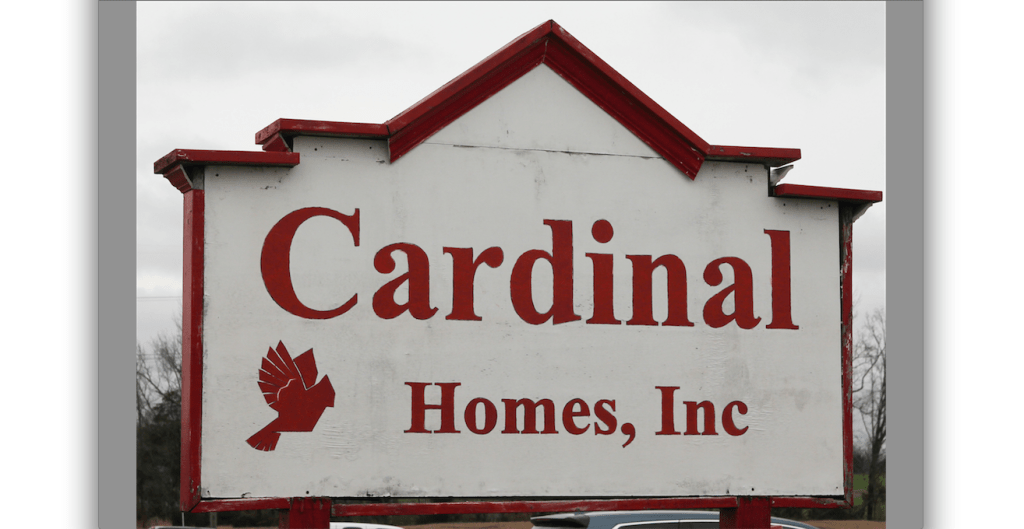 Cardinal Homes Inc., located in Wylliesburg, has been sold for $5.8 million. The new owners plan to hire additional employees.

Cardinal Homes Inc., a modular home construction company located in Wylliesburg, has been sold, and the company’s new owners say they will hire additional employees.

Cardinal Homes currently employees 40 workers, and according to Kituwah, LLC CEO Mark Hubble, all employees will be offered positions with the new company, and the Wylliesburg facility will remain open.

Cardinal Homes was acquired during bankruptcy proceedings that began in December 2019.

“This acquisition was a good fit for our portfolio,” Hubble said. “This will allow us to provide housing to tribal members at significant savings, while rapidly growing the manufacturing and retail sales of Cardinal Homes in the hotel and apartment sectors. We feel that with our financial backing and the strong leadership team at Cardinal, we can take Cardinal Homes to a new level.”

Chief Richard G. Sneed, the 28th Principal Chief of the Eastern Band of Cherokee Indians said the timeline to make the purchase was quick but the company will help fill housing needs for tribal members.

“In just 12 weeks, the company identified the opportunity and put the necessary planning and strategic resources together to save dozens of Virginia manufacturing jobs, and create additional local housing opportunities for tribal members and tribal contractors,” Sneed said.

According to Hubble, Cardinal Homes, CEO Bret Berneche will remain with the company taking the title of president.

Cardinal Homes was established in 1970 and, at one time, employed 266 people.

The Berneche family purchased Cardinal Homes from the founding shareholders in 1992.