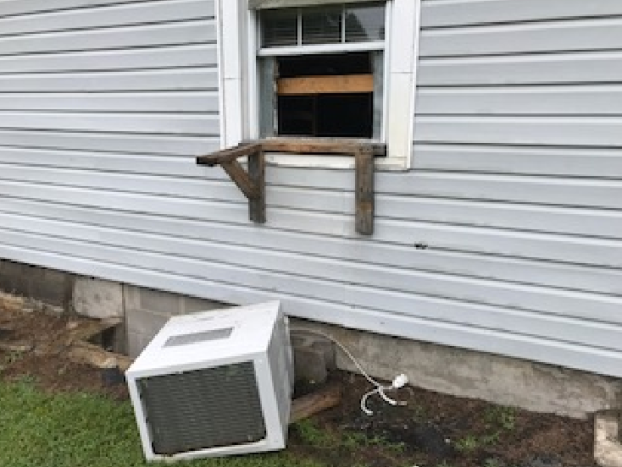 According to the Charlotte County Sheriff’s Office, an air conditioner had been pulled from the window to gain entry into the store.

Breaking and entering under investigation

According to a release from the Charlotte County Sheriff’s Office, the call came in around 6 a.m. Monday and reported an air conditioner had been pulled from the window to gain entry into the store.

A security light was also broken in the process.

The Sheriff’s Office said approximately $75 in cash was taken, along with cigarettes, candy, Gatorade and dipping tobacco.

There are no suspects at this time.

Anyone with information is asked to call the Charlotte County Sheriff’s Department at (434) 542-5141 and ask to speak to an investigator.

A reward will be offered for the arrest and conviction in this incident.