Second time is a charm 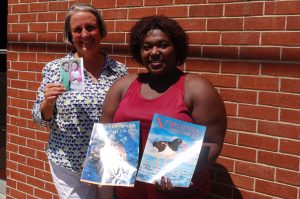 For the second time, a photo captured of the Eureka Elementary Ecology Club in 2008 has been used in the Virginia Wildlife Magazine. The photo, at right, was first pictured in the January 2009 edition of the magazine. At right, pictured are, from left, Aisha Williams Edwards and Whitney Friend posing with a young quail. The photo recently appeared in the May/June 2017 edition. At left pictured are Ecology Club sponsor Liz Peaden, left, and Aisha Williams Edwards displaying both editions of Virginia Wildlife. Not pictured is Whitney Friend. 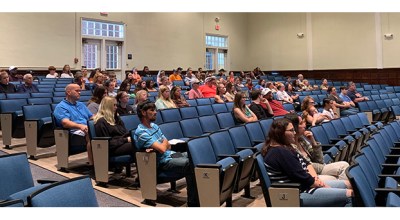 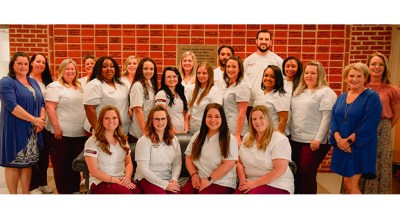