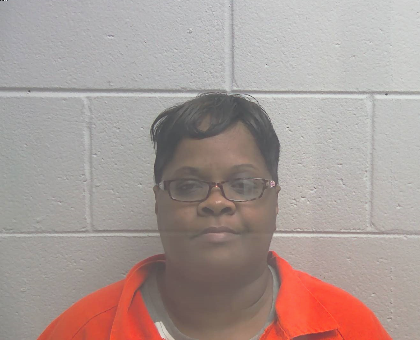 A Cullen woman’s trial for charges surrounding stealing checks from an elderly couple in Prince Edward County has been postponed to April 6.

Debra Joann Simpkins was charged with 27 counts of larceny of bank notes/checks, forging/uttering/obtaining money by false pretense and one count of petit larceny, according to court records.

“It is further alleged that she did not have permission to take the checks, wrote them for various amounts and passed the checks to obtain money,” Clark said.

Simpkins’ trial was initially set for Dec. 7 but was continued to Feb. 2 as the defense counsel is requesting various cell phone records, according to Clark.

The trial was continued to April 6 because her counsel has not received the requested records.