Special Olympics fills a need in the community 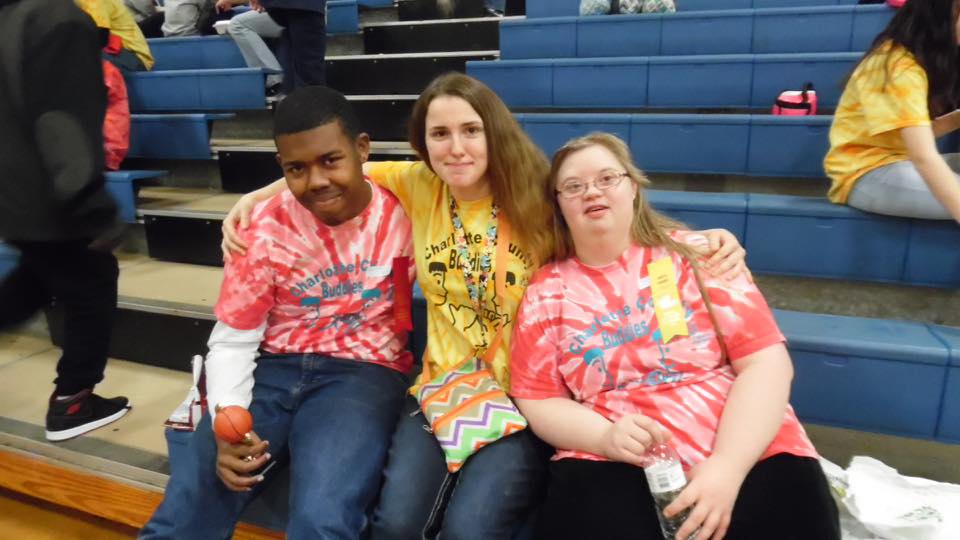 Charlotte County Special Olympics is changing lives, one competition at a time.

The county lies within the Area 15 Special Olympics Region, along with Halifax, Lunenburg, Mecklenburg and South Boston.

“Special Olympics is valuable for our community because it gives our athletes an opportunity to compete at their level,” said Joanne Catron, the Special Olympics coordinator for Charlotte County.

Catron said those involved in Special Olympics often don’t become involved in their community or school teams, which leaves them feeling left out.

In Charlotte County, the most recent sport offered was a basketball event, which occurred last week.

Catron said 94 athletes were part of the event, with participants as young as five, along with adults.

According to Catron, participants competed in basketball exercises, such as dribbling, shooting and passing and were part of team play at either a half court or full court.

Every fall, Charlotte County Special Olympics hosts both a bocce competition and a soccer skills competition.

In January, the organization offers basketball skills events, as well as team play.

According to Catron, Halifax also offers opportunities, open to Charlotte County residents, including a swim meet in the fall and a track and field event in the spring.

The Special Olympics program provides not only structure, routine and physical activities for its athletes, but also helps participants build friendships and connections with others, said Catron.

The group also provides information on personal health and wellness to those participating in the organization; many have received new eyeglasses and vital dental work, all free of charge, according to Catron.

“Very specifically, I have seen athletes who were not even socially interested in their families become more open, and look forward to events and interacting with the others,” she said.

Catron is one of about five organizers in Charlotte who make the Special Olympics events possible.

“Most are current teaching staff and two retired teachers,” she said of the volunteers.