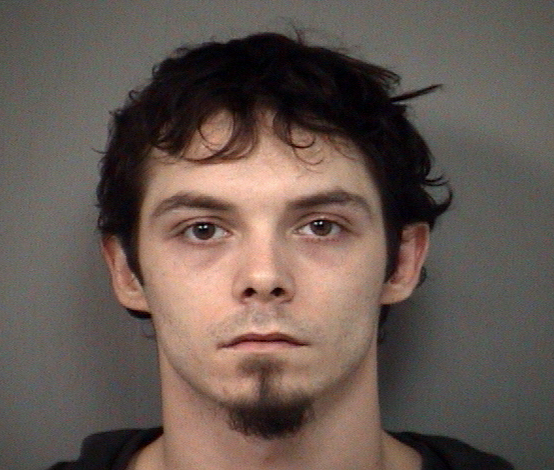 The Charlotte County Sheriff’s Office arrested two men today after the 360 Get N Go, along Kings Highway, was robbed for the second time this summer on July 4 night, according to the office’s incident report. 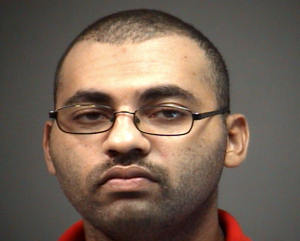 Hankins, of Drakes Branch, is being charged for both robberies. The first occurred on May 26, when a hooded, gloved man stole 40-50 packs of cigarettes from the convenience store after a failed attempt to open the cash register.

Both Hankins and Smith, of Randolph, allegedly stole 50-60 cigarettes again during the July 4 incident along with a display box of knives after breaking both of the 360 Get N Go’s glass doors, according to the report.

Damages and cost of the stolen merchandise were estimated to be between $1,000-$1,500, according to the sheriff’s office.

The sheriff’s office said the two men are currently being held in the Charlotte County Jail.

In the first robbery, Hankins allegedly cost the store approximately $1,000 between the stolen cigarettes and breaking one of the entrance’s glass doors with a brick.

Charges of grand larceny, a felony, require an offender to steal over $200 when not from another person, and is punishable with one to 20 years in jail potentially accompanied by fines up to $2,500.

Breaking and entering is a Class 6 felony punishable by 1-5 years in prison and a fine up to $2,500.