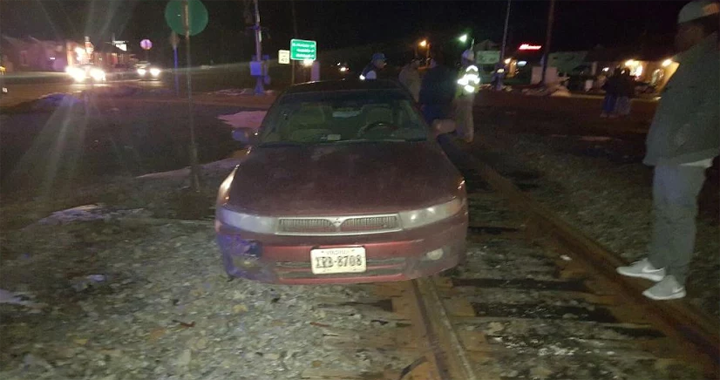 GPS directions were a factor when a car ran over railroad tracks Thursday.

On Thursday evening, an unidentified driver and passenger ended up stranded on the Buckingham Branch Railroad tracks in Keysville after taking a wrong turn.

It was reported that the out-of-town driver was following GPS directions, when the device advised to turn right. The driver turned right on the Buckingham Branch Railroad Tracks in front of the Keysville Exxon and lodged the vehicle atop the tracks.

No reports or charges were filed, according to state police.

The vehicle was assisted by a local wrecker company.