Word spread quickly in the county over the last few weeks about the closing of the First Citizens Bank on Drakes Branch Main Street, and the sadness of another business in town closing has spread across the community.

According to First Citizens Bank Vice President and Communications Project Manager Frank Smith, the decision to close the Drakes Branch office came after an evaulation of the branch.

Smith also noted that First Citizens customers of the Drakes Branch location would be receiving a letter in the mail very soon about the consolidation.

The company has not made a decision on whether the Drakes Branch First Citizens location will continue to provide an ATM.

While many residents of Drakes Branch will have the unfortunate choice of either driving further to bank in person or having to switch banks entirely, others are just concerned about the business closing in general.

“I have worked at that office cleaning every week for many years. I am not even sure how many years that is. But, it is sad to see the bank close and people not have a job in town anymore,” said longtime Saxe resident Mary Duffie.

“Many people at the bank have worked for First Citizens a long time and I hope that they will be okay. I know the town will miss having the bank here.” 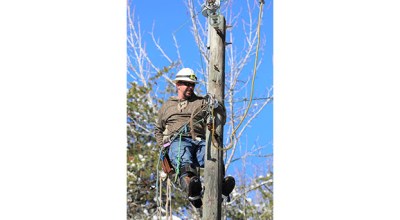