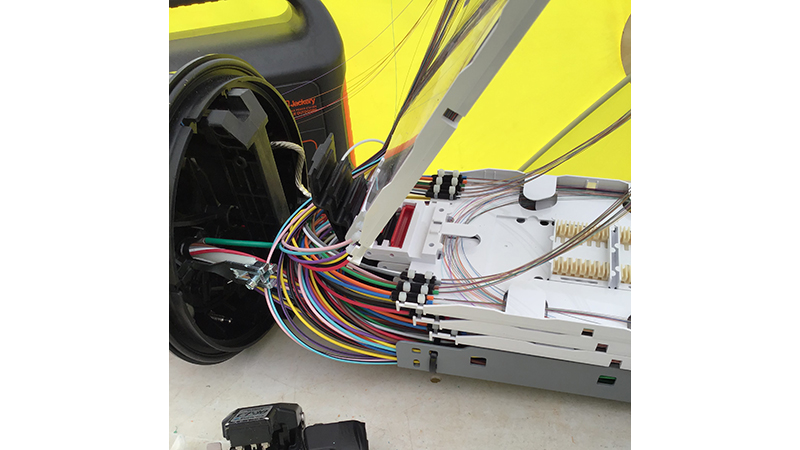 This photo provides a look at what the fiber looks like while it is getting spliced. This fiber allows high-speed internet access that a proposed bill could notably expand for people in rural areas.

The fiber project run by EMPOWER is almost complete in Charlotte County. Work is finished in four of the five project areas, meaning that high-speed internet is available.

The four areas include Barnes Road, from Highway 92 to Highway 360; Highway 15, from Barnes Junction to the DC Jackson Substation; Highway 15, from Barnes Junction to the Bacon District Fire Department and the stretch from the DC Jackson Substation to Red Oak Excavating. Homes and businesses in those areas are now able to apply for fiber internet, EMPOWER officials said in a statement.

When we say fiber, we’re talking about fiber-optic internet. It’s a broadband connection that can reach speeds of up to 940 Megabits per second. Now the one portion of the county where work is still going on involves a stretch of Shelton Hall Road. That project covers the area from the intersection with Tates Mill Road to Highway 92. The goal, EMPOWER officials said, is to get that final project in Charlotte County finished by the end of the second quarter. That means before July 1.

EMPOWER CEO John Lee Jr. said in a statement that the company started in areas close to EMPOWER facilities that already have operational fiber and expanded out from there.

“Building an entire broadband network across this expansive rural area is a monumental undertaking,” Lee Jr. continued, “but EMPOWER is staying ahead of the curve and is making tremendous strides in its pledge to provide world class broadband to thousands in rural Southside Virginia.”

EMPOWER Charlotte is part of a larger project

EMPOWER’s Charlotte fiber project is part of a larger goal for the company. Over the next three years, the group plans to build out fiber and eventually operate a 3,000-mile high-speed fiber network, passing 30,000 homes and businesses. The massive project comes due to the $154 million combined grant and match funding awarded to EMPOWER and the Southside Planning District Commission by state and federal officials.

When it’s finished, the fiber network will cover thousands of homes in Brunswick, Charlotte, Halifax and Mecklenburg counties. To date, EMPOWER has built and operates 722 miles of high-speed network crossing portions of eight localities including Brunswick, Charlotte, Greensville, Halifax, Mecklenburg, Pittsylvania, Warren, North Carolina and the city of Emporia. This existing network passes within 500 feet of 10,269 homes and businesses.

As for those areas of Charlotte County where work is complete, EMPOWER officials say residents can start signing up. First, to make sure your house is included, the company asks that residents go to www.empowermec.net and click the box under “Check Availability.” If it’s available for your house, the webpage will help walk you through an application, if that’s what you want to do. 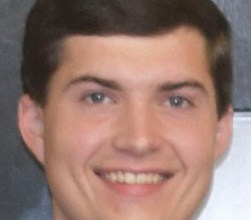