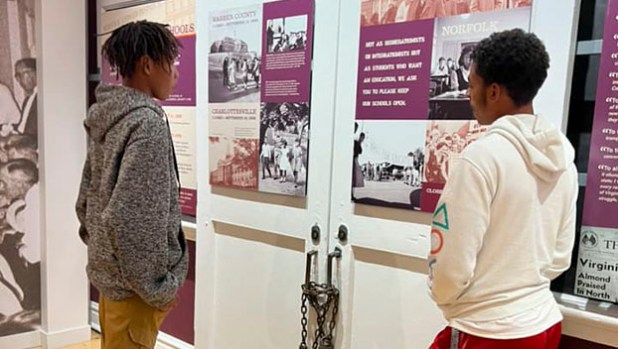 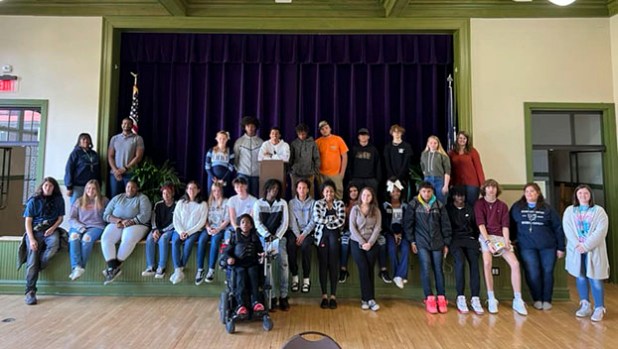 On Friday, Nov. 4, Randolph-Henry High history students took part in a walking tour of the Moton Museum in Farmville. Students interacted with exhibits that showed what it would have been like as a student of Moton High School. The pot belly stove put off heat similar to that which students would have experienced in the classrooms. Students were able to sit at desks from that time period and imagine what students would have gone through. Students were also led through an activity where they formed groups and created ideas for a strike similar to that of Barbara Johns, who led the strike for a better school many years ago.