Who gets a Virginia tax rebate this fall? 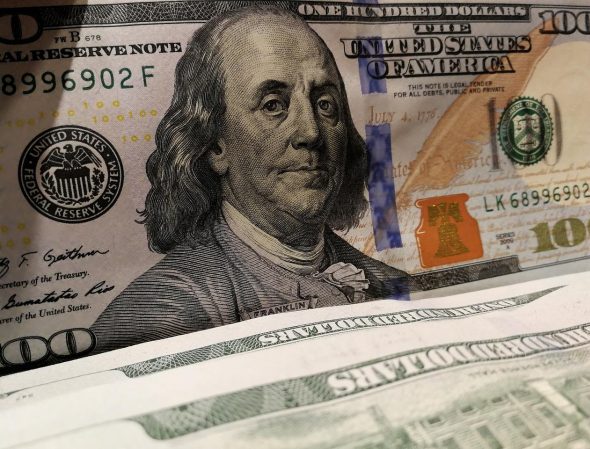 Once the governor’s announcement came out, the questions came soon after to The Gazette. Last week, Virginia Gov. Glenn Youngkin stated that an estimated 3.2 million taxpayers will be eligible for a one-time Virginia tax rebate. This payment, up to $250 for an individual and up to $500 for a jointly filing couple, was included in the state budget passed earlier this year. But not everyone will get the rebate.

Here’s a breakdown of who’s eligible, when the money will arrive and a few other things to know about the rules surrounding this payment.

Who is eligible for a Virginia tax rebate?

Before we go over when the money arrives, let’s talk about who qualifies for this Virginia tax rebate. Here’s the biggest question: have you filed your taxes this year yet? If not, you have to file by Nov. 1 to even be considered. If you file by Nov. 2 or 3, sorry, but it’s too late. Beyond that, it depends on if your salary passes the threshold. In Virginia, anyone who earns no more than $11,950 as an individual or $23,900 as a household doesn’t owe any taxes. So if you earn more than that at your job, you qualify for this payment. If you’re not sure about being eligible, you can go to tax.virginia.gov/rebate and get an answer.

There’s one more thing. If you owe a debt to any local or state agency, the tax rebate won’t be headed your way, even if you are eligible. Instead, it will be applied to pay that debt off. The Virginia Department of Taxation will send you a letter if this is the case, explaining where the money went.

When will it arrive?

Now this part depends on you. When did you file your taxes? Basically, the Virginia Department of Taxation says they’ll be sending the payments out on a first come, first serve basis.

“We are processing the rebates “first in/first out.” Those who filed by July 1 should expect their rebate to arrive in late October,” the department said in a statement released to the media. “Those who file between July 1 and Nov. 1 will receive their rebate within four months of their filing date.”

There is an asterisk beside that claim. The payments could arrive much sooner, as the department started doing test runs over the weekend. If those prove successful, checks could show up in early October, if not sooner.