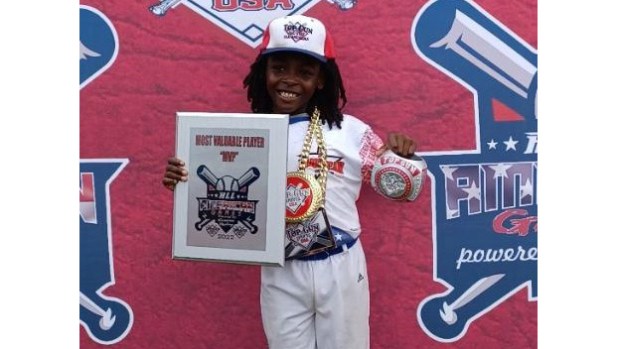 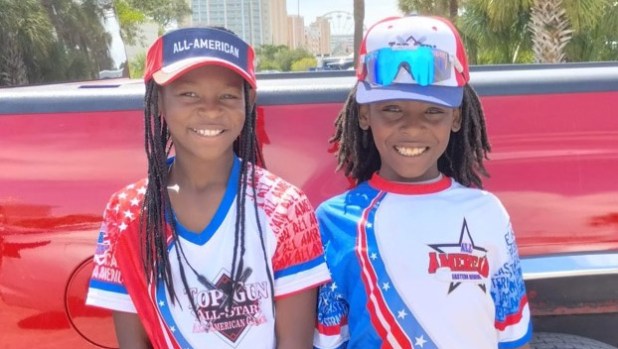 Two young Charlotte County baseball players competed earlier this month in a national tournament. Both Cameron Pannell and Kaydence Friend took part in the Top Gun All-American baseball tournament, Friend for the 8U team and Pannell on the 9U squad. While Friend’s team struggled, Pannell’s group finished on top as All-American tournament champions. Pannell played a big part in that, batting .611 with 11 hits, 6 doubles and 2 triples. He also pitched 7 innings, striking out 8 and only giving up 3 runs. Pannell was named to the All-Tournament team and chosen as MVP for the 9U division.