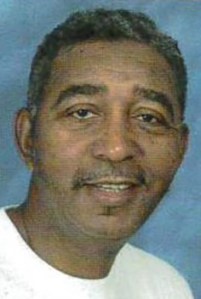 Deacon Bernard Randolph, 82 of Phenix, passed away on Sept. 2, at his residence. He was the son of the late Jeff Randolph and Marybelle Randolph.

Funeral services were held on Sunday, Sept. 11, at 2 p.m., at White Oak Grove Baptist Church in Phenix with interment in the church cemetery. Condolences may be expressed at www.JeffressFuneralHome.com.