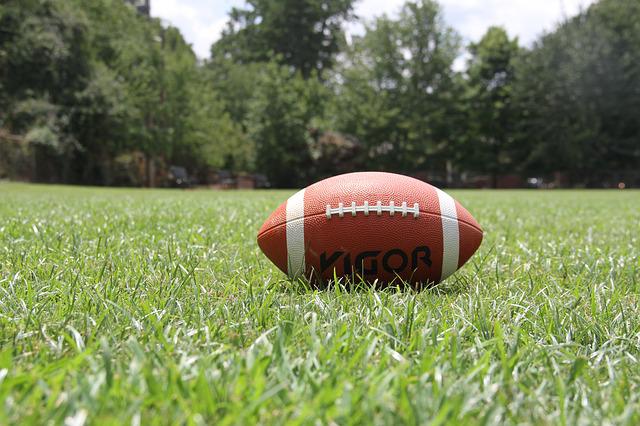 CHARLOTTE COURT HOUSE – With Week Three of the 2022 high school football season in the books, we learned a couple things about local teams. We found out the Prince Edward Eagles love playing against teams from the Dogwood District (they’re 3-0 against them). We learned the Central Lunenburg Chargers’ offense is firing on all cylinders (156 points scored in three games). The Buckingham County Knights benefitted from having a week off (49 points scored against William Campbell, as opposed to 24 in Week One against Appomattox). And the Randolph-Henry Statesmen remain undefeated.

In fact, heading into Week Four, the district has three undefeated teams in Randolph-Henry, Prince Edward and Central Lunenburg. If these trends continue, there’s a couple games to circle on the calendar. The Chargers take on the Statesmen Sept. 23. Prince Edward and Central Lunenburg face off on October 14 and the Eagles play Randolph-Henry on Nov. 4.

Now as we head deeper into the season, here’s a look at how each of the local schools performed last Friday and what’s coming up for them on Sept. 16.

After a 52-15 victory on the road against Fuqua on Sept. 2, Randolph-Henry had Sept. 9 off. The 2-0 Statesmen are at home this coming week against Surry County. Gametime is 7 p.m. but hey, it’s homecoming, so you’ll want to get there a bit early to catch the homecoming parade.

The Eagles went on the road Sept. 9 and handled business, beating Nelson County 42-7. This was a very different game than one week ago. On Sept. 2, it took a fourth quarter stop to hold off Altavista 20-14. This time around, Prince Edward took control early and didn’t look back. As mentioned earlier, the Eagles have done well against the Dogwood District teams. Three games against them to start off the season and they picked up three wins, dominating two-thirds of them.

Now they’ll take a break before playing host to Buckingham County on Sept. 23.

The Chargers haven’t really been challenged yet this year. We mentioned earlier about their potent offense, which contributed 156 points in three weeks. But the defense has been just as impressive, only giving up 43. That trend continued last Friday, as Central Lunenburg beat Brunswick 48-6 at home.

So far, each of their wins came by more than 20 points. In Week One, they went on the road and beat Altavista 54-17. Week Two was another road game, with the Chargers beating Mecklenburg County 54-20. The team’s at home this week, playing host to William Campbell.

A week off made all the difference for the Knights, who came out strong against William Campbell in their 49-28 win on Sept. 9. The team scored 19 points in the first half, holding the opposition to eight before the break. In the second half, each team put up 20 points, with the Knights controlling the tempo. Buckingham is home this coming week against Fuqua.

Other scores and notes from around the region:

Cumberland County lost 53-0 to King & Queen Central, falling to 0-3 on the year.