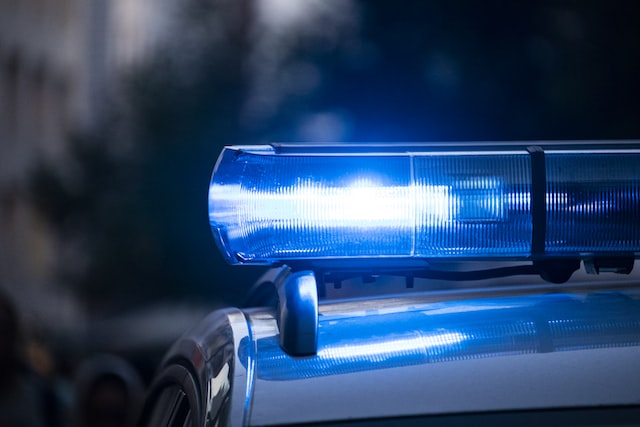 CHARLOTTE COUNTY – Virginia State Police say a Drakes Branch woman died and another person was injured in a crash Wednesday, Aug. 31. According to the police report, State Police were called out at 2:22 p.m. to a single-vehicle crash on Route 727, just south of Midway Road.

State Police officials say a 2002 Ford Escape was traveling south on Route 727 when it ran off the right side of the road and struck a tree. The driver, 66-year-old Vivian E. McCargo of Drakes Branch, died at the scene. A one-year-old male passenger in the vehicle was transported for treatment of minor injuries. State Police say the child was in a safety seat at the time of the accident.

State Police officials say the crash remains under investigation, with a medical condition being considered as a contributing factor in the accident.