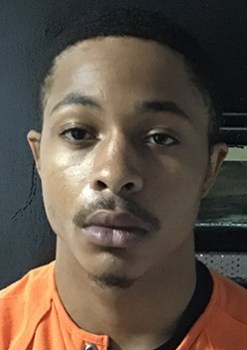 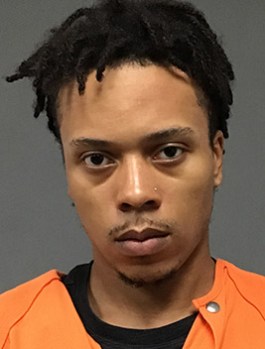 A high speed chase on Highway 360 in the Wylliesburg area of the county ended with the arrest of two wanted subjects from Maryland.

On Aug. 16, according to the Charlotte County Sheriff’s Office, Deputy L. Moon observed a vehicle driving recklessly on Highway 360. As the deputy engaged his lights and siren, the motor vehicle attempted to flee, reaching speeds in excess of 120 mph. After a brief pursuit, the vehicle crashed into a guard rail, and the two occupants fled on foot.

The two individuals were apprehended by Deputies and assisting units with the Virginia Department of State Police.

Upon further investigation, the suspects were identified as Justin Xavier Tompkins, 22, and Earl Johnson, 24, both of Maryland.

The vehicle used by the suspects to flee was reported stolen in Prince George County, Maryland.

Tompkins and Johnson also face charges in Charlotte County due to the incident.

A further investigation of the suspect’s vehicle resulted in the recovery of a large amount of credit/debit cards and other forms of fraudulent identification.