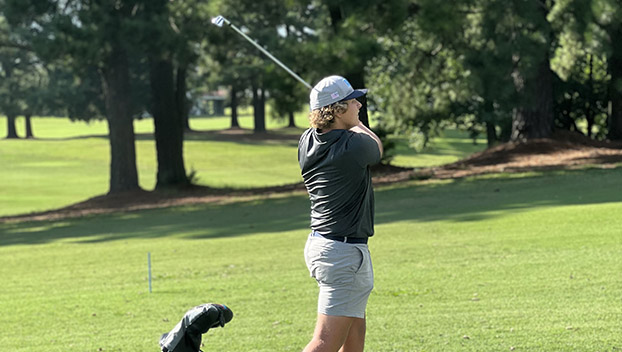 Almost perfect. It’s early in the fall sports season, but the Randolph-Henry golf team is off to a good start so far. Since losing to Appomattox County Aug. 9 by a 169-172 score, the Statesmen have gone on a winning streak, standing 11-1 on the season.

That streak continued Tuesday, Aug. 16, as the team competed against Lunenburg and Nottoway at the Crewe Country Club. Randolph-Henry brought home a team score of 164 on the night, with Nottoway coming in second at 175 and Lunenburg finishing last with 184. Austin Queensberry led the way for the Statesmen with a 39. Lindsey Towery and Bryson Francisco both shot a 41 and Aiden Bryant added a 43.

Two days later, the Statesmen added another win, pulling off the victory against Lunenburg and Amelia. The Randolph-Henry golf team finished with a team score of 160, while Lunenburg came in second at 178 and Amelia had 215.

Austin Queensberry and Danner Allen both shot a 39 for the Statesmen. Llam Hottle added 40 and Lindsey Towery finished with a 42.

In district play so far this season, the Statesmen are 6-0. 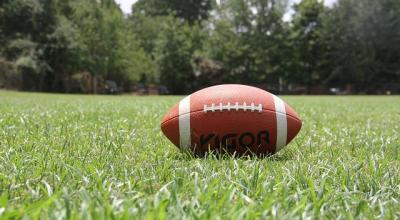