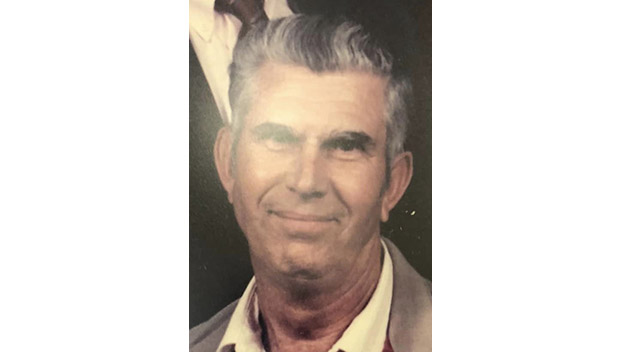 Drakes Branch has lost an icon.

Clarence Hamlett Jr. was not only a member of the town council up until his time of death on Monday, Aug. 1, community members said he was the perfect example of someone who loved the community he lived in and always strived to help others.

“When you lose one of your lifetime members, you reflect on the importance of people,” said Drakes Branch Fire and Rescue members in a statement. “Nice buildings and trucks are nice but are nothing without your people. They make the organization. Respect your older generation. They got us where we are today.”

“He served on our department for over 50 years in many capacities, including Chief,” said Drakes Branch Fire and Rescue Chief Kenny Tharpe “While not running calls in his later years, he missed very few meetings. His support and wisdom will be missed, and his stories will be cherished forever.”

Hamlett, in his 90s and still attending meetings and stopping by the town office almost daily, will be a Drakes Branch fixture that will be missed, said town officials.

According to town officials, Hamlett served on the town council starting in 1994, and Mayor Pridgen said Hamlett was instrumental in handling the town water system. “He had so much knowledge,” Pridgen said. “He was just a really good person to work with.”