Statesmen pull off back to back wins 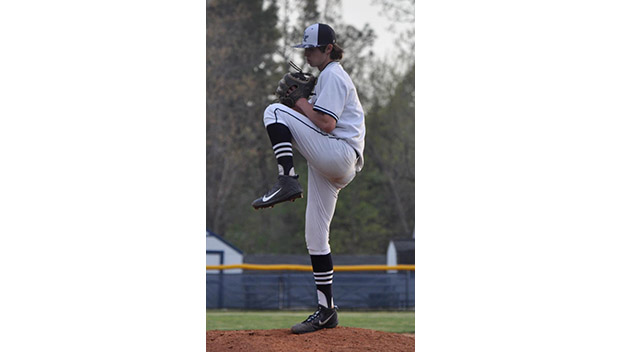 Luke Skelton pitching during the play against the Amelia Raiders.

The Randolph-Henry (R-H) Statesmen baseball team picked up back to wins last week over Amelia and Bluestone.

On Wednesday, April 13, the statesmen hosted the Amelia County Raiders.

The score was all knotted up at 2-2 going into the third inning until Austin Bryant of Amelia singled to bring in a run. The Statesmen would not have an answer until the bottom of the fourth when Ben Gibbs and Junior Powell of R-H hit back to back doubles scoring three runs with two outs. A two run lead would be enough for Luke Skelton and Brayson Arrington as they would not allow another run for the rest of the game. The Statesmen came away with a 5-3 victory from a combined effort on the mound from Skelton and Arrington. Both pitchers didn’t give up any earned runs. Skelton threw 5 innings with 8 strikeouts while Arrington closed the game out with 2 innings of work and 3 strikeouts.

The Statesmen will host military appreciation night on April 21. Game time is set for 5 p.m. with a first pitch ceremony to begin at 4:45. 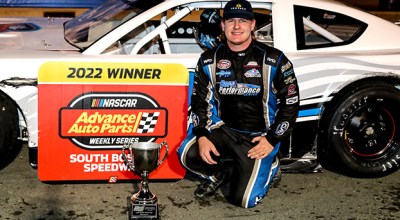 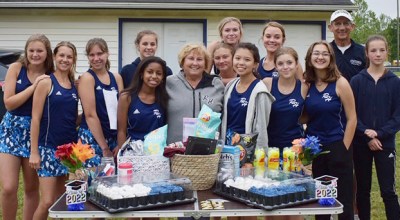 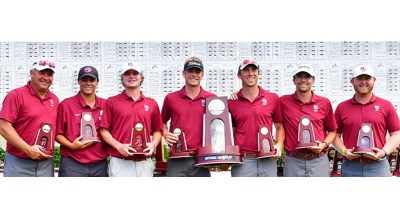