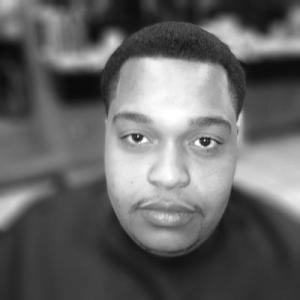 HarryLee John Arthur Henry, 34 of Lynchburg, passed away on March 22, in Lynchburg. He was the son the John Harris and the late Shirley Walker Henry.

He was preceded in death by his beloved mother, Shirley Walker Henry.

A memorial service was held on Saturday, April 2, at 1 p.m., at Jeffress Funeral Home Chapel in Brookneal. Condolences may be expressed at www.JeffressFuneralHome.com.