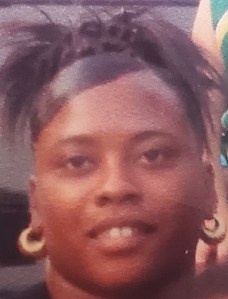 LaTreasa Holcomb Davis, 49 of Nathalie, passed away on March 14. She was the daughter of Shirley Williams Holcomb and the late Thomas Walton Holcomb Jr. She was the wife of Michael Davis.

Funeral services will be held on Thursday, March 24, at 1 p.m., at First Buffalo Baptist Church in Long Island with interment in the church cemetery. Public viewing will begin on March 23, from 1 p.m. until 7 p.m., and the family will receive friends from 5 p.m. until 7 p.m. at the funeral home.

Condolences may be expressed at www.JeffressFuneralHome.com. Arrangements are by Jeffress Funeral Home and Cremation Service of Brookneal.