Blackwell: A leader in women’s health 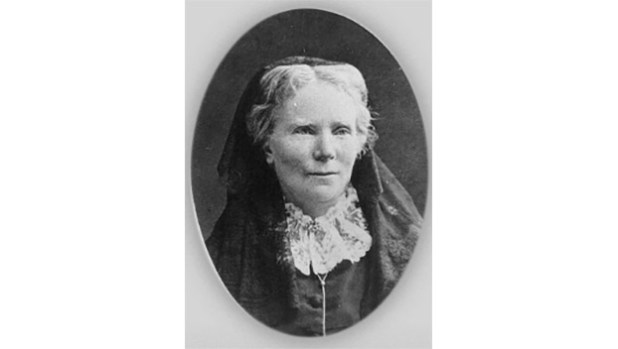 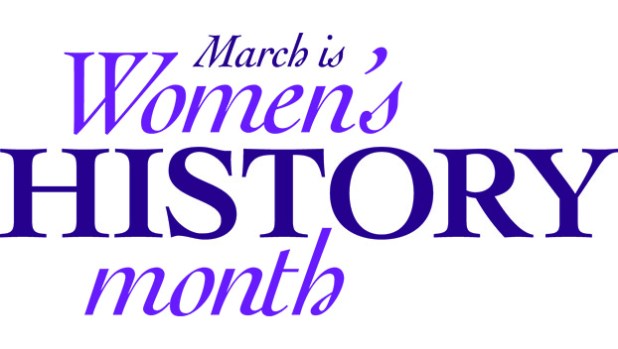 Each March, Women’s History Month is observed and celebrated for women’s vital roles in American history and beyond. Each week throughout the month of March The Charlotte Gazette will highlight women who have made significant impacts and accomplishments in their lifetime.

British-born Elizabeth Blackwell was the first woman in the US to earn a medical degree.

Blackwell was inspired to pursue medicine by a dying friend who said her ordeal would have been better had she had a female physician.

But when she consulted with some family friends who were physicians. They advised her to give up – women couldn’t become doctors back then.

Most male physicians trained as apprentices to experienced doctors; there were few medical colleges and none that accepted women.

Blackwell was rejected at every college she applied, to until she was ultimately admitted to Geneva College in rural New York, however, her acceptance letter was intended as a practical joke.

Blackwell visited the schools in person to try to convince them to admit her and numerous times she was advised to dress like a man and pretend to be a man to get schooling.

According to womenshistory.org Blackwell faced discrimination and obstacles in college: professors forced her to sit separately at lectures and often excluded her from labs; local townspeople shunned her as a “bad” woman for defying her gender role. Blackwell eventually earned the respect of professors and classmates, graduating first in her class in 1849 becoming the first woman to receive a medical degree in the U.S. (1849).

When she received her degree, Blackwell was called last, after all the men. When the dean, Dr. Charles Lee, conferred her degree, he stood up and bowed to her out of admiration.

After college in 1851 discrimination against female physicians meant few patients and difficulty practicing in hospitals and clinics.

In 1868, Blackwell opened a medical college in New York City.