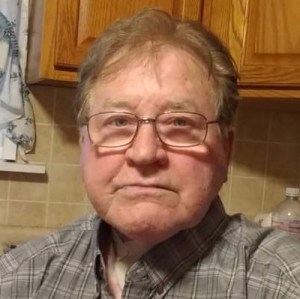 Ronald David Jones Sr., 77 of Charlotte Court House, died on Feb. 6, at his residence. Born on Aug. 31, 1944, in Norfolk, he was the son of the late Joseph Brown Jones and Lillian “Maggie” Lassiter Jones.

He worked as a meat manager at various stores and at one point owned his own market.

The family received friends one hour prior to the service at the church.

An online condolence may be sent by visiting www.robinsonfuneral.com.