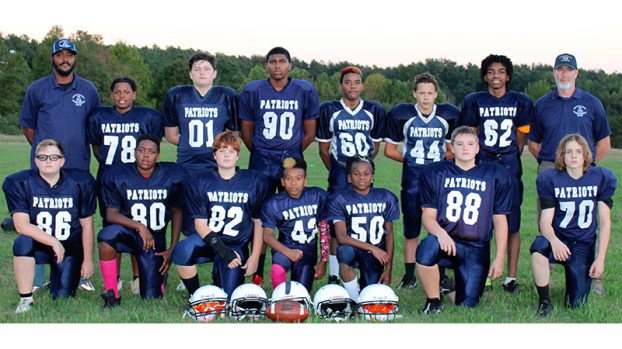 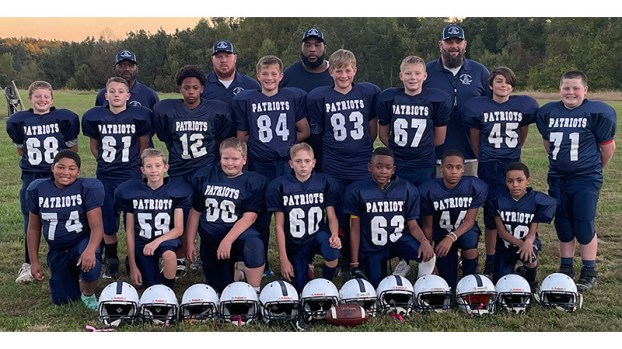 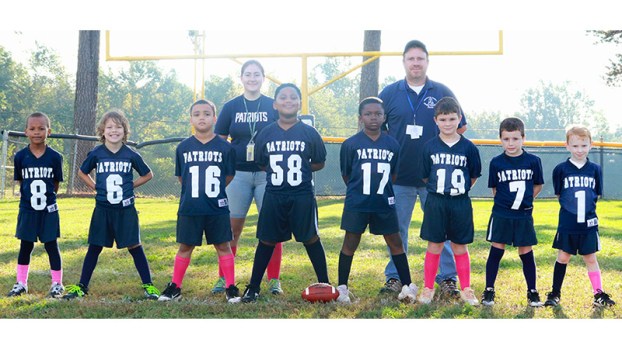 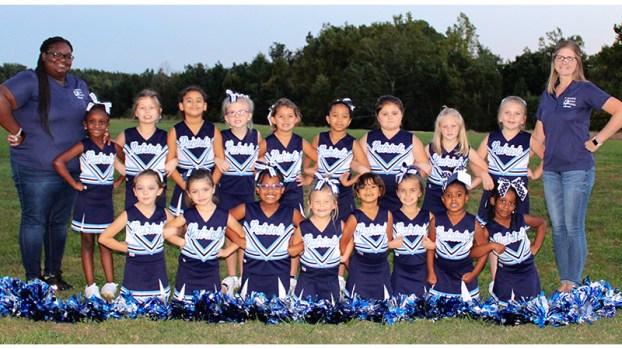 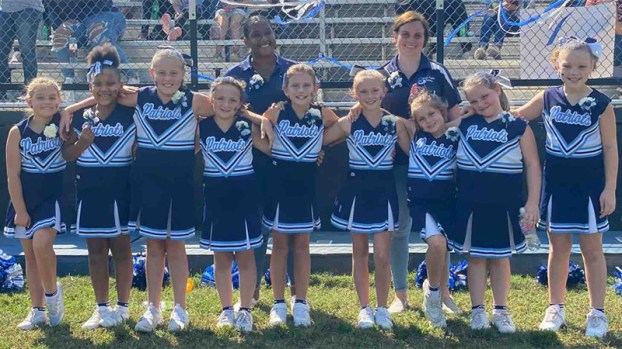 Following a canceled 2020 season due to COVID-19, the Patriots had to battle more than just opponents on the field to reach playoff and Super Bowl contention.

Despite all the hardships, the Patriots were able to put together a winning season for the JV and Varsity teams, and they now have a chance to earn a trip to the Super Bowl. The flag team also had a strong finish with back to back wins.

The Playoffs are going to be held at Gene Dixon Sr. Memorial Park in Buckingham County for the JV team and at Brunswick High School for the varsity team.

Game times, as of press time, are JV at 3 p.m. and varsity at 1 p.m. These times are subject to change. See the Charlotte County Youth Football Facebook page for updates.