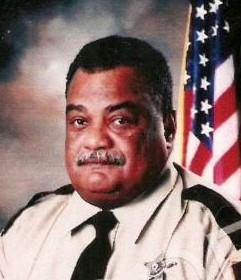 Olemiel Bennett “O. B.” Randolph Jr., 69 of Brookneal, passed away on July 30, at his residence. He was the son of the late Olemiel Bennett Randolph Sr. and Doris Crawford Randolph.

In addition to his parents, he was preceded in death by his brother, Steve Randolph.

Funeral services were held on Saturday, Aug. 7, at 2 p.m. at Jeffress Funeral Home Chapel in Brookneal with interment at White Oak Grove Baptist Church Cemetery in Phenix. Condolences may be expressed at www.JeffressFuneralHome.com. Arrangements were by Jeffress Funeral Home and Cremation Service of Brookneal.