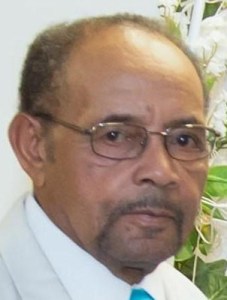 Herman Brown, 85 of Saxe, passed away on June 25, in Keysville. He was the son of the late Oscar Brown and Lena Green Brown.

A graveside service was held on Sunday, July 4, at 12 p.m. at Brown’s Memorial Cemetery in Saxe. Condolences may be expressed a  www.JeffressFuneralHome.com. Arrangements were by Jeffress Funeral Home of Charlotte Court House.