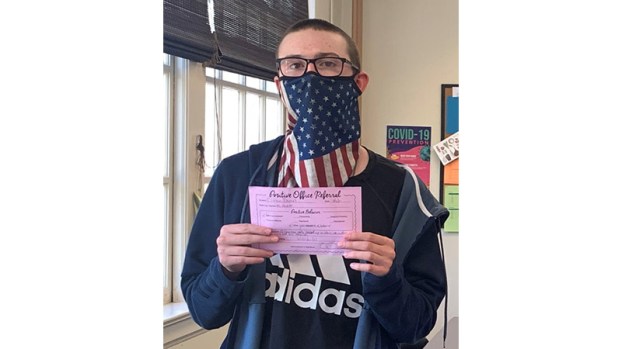 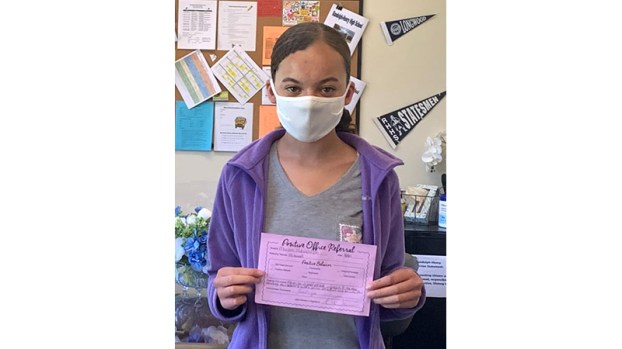 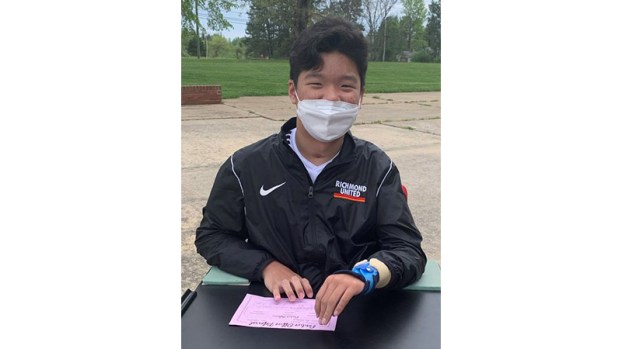 Mariam Robindolph, Clifton Daniel and Tony Kim received positive referrals this week at Randolph-Henry High School. Robindolph and Daniel have been described as hard workers in their English classes. Kim was described as an extraordinary student, a hard worker, and a role model for others.