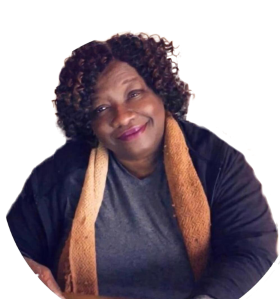 Sherrie Denise Williams, 57 of Charlotte Court House, passed away on March 23 in Lynchburg. She was the daughter of the late Charlie L. Johnson and the late Lena J. Lindsey.

Sherrie was preceded in death by her husband, Calvin Williams; her son, Todd Jackson and her stepfather, Kermit E. Lindsey.

A graveside service was held on Tuesday, March 30 at Noon at St Andrews Baptist Church Cemetery in Cullen. Condolences may be expressed at www.JeffressFuneralHome.com.

Arrangements were by Jeffress Funeral Home of Charlotte Court House.