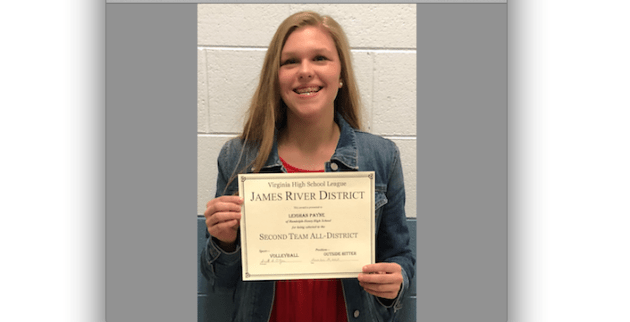 Randolph-Henry High School standout student-athletes were recognized during the school’s recent 2019 Fall Sports Banquet. Some of these standouts are pictured here, with more to follow in our Nov. 27 edition.