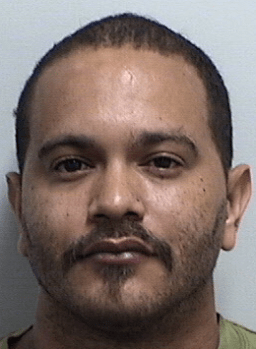 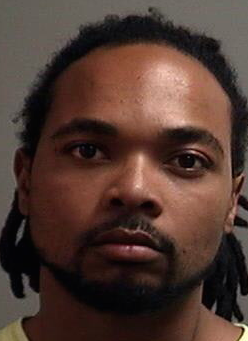 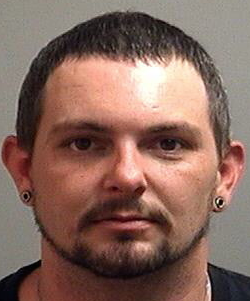 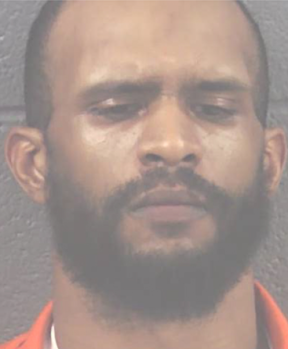 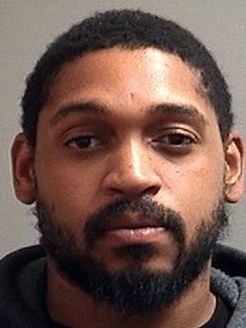 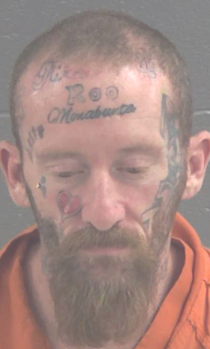 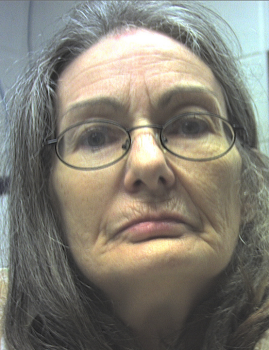 A long-term investigation by the Tri-County Drug and Gang Task Force has resulted in the arrests of eight area residents, according to a release from the Virginia State Police.

To date, the investigation has netted seizures worth more than $5,100 in methamphetamine, heroin, marijuana, cocaine, and illegal prescription narcotics.

The Victoria Police Department assisted with the arrests.