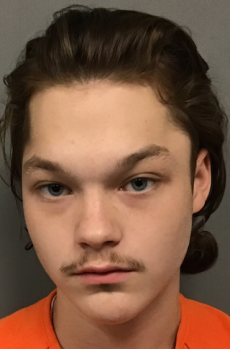 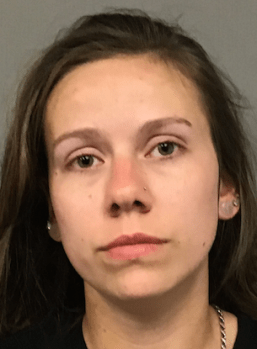 Two individuals were arrested on Friday, Sept. 27, following several counts of vandalism and petit larceny in Drakes Branch.
According to a release from the Charlotte County Sheriff’s Department, Nikki Miles of Drakes Branch and Van Roberts of Chase City were arrested on multiple counts of petit larceny and destruction of property. “In addition, one juvenile was also questioned in the matter,” stated the release.

The release also stated that upon investigation it was revealed that over 30 counts of vandalism and petit larceny had occurred.
According to the Sheriff’s Department, Miles and Roberts allegedly destroyed flower pots at the War Memorial in Drakes Branch, stole a flag from the memorial, broke storefront windows, turned over paper boxes, spray painted vehicles and sides of buildings, vandalized mailboxes, stole mail from mailboxes, vandalized church signs and stole packages from residents’ porches.

Miles and Roberts are currently being held in the Charlotte County Jail.
The sheriff’s office is advising any residents believing to have property damage from this incident to contact the sheriff’s department at (434) 542-5141.